¡Hola! Welcome to Toc Toc, a language program for kids based in New York City.

We are Toc Toc

Why “Toc Toc”? Well, it means “Knock knock” in Spanish. It’s the sound that opens doors, just like languages!

It’s awesome you want your kids to become bilingual, or even trilingual. Sure thing, learning another language gives many professional and educational opportunities, but also will give your kids a wider view from the world, to open their minds, to have friends from a lot of different backgrounds, and to learn to appreciate other cultures and ways of life. 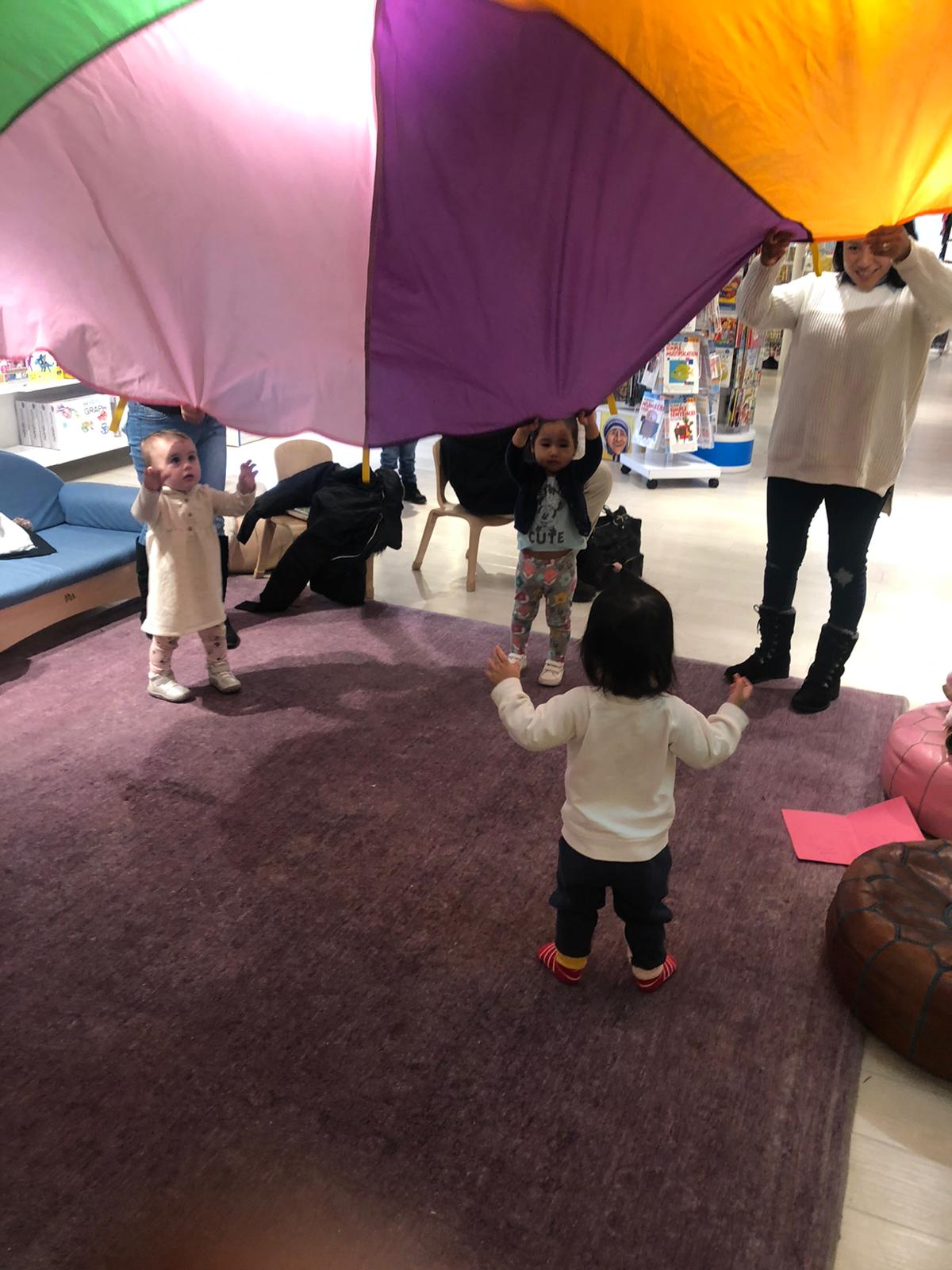 Ara Vazquez, our Founder and CEO, moved from Mexico to New York City where she was working as a nanny. She craved a space where she could take the girl to sing-along the Spanish songs she grew up with. There were many wonderful music programs for babies in English, but there wasn’t anything like that in Spanish, so she created it!

Toc Toc started in Ara’s mind as a space where parents and caregivers could dance salsa along with the kids, where immigrant parents could take their kids to keep their culture and language alive, and where families from many other ethnicities could feel Hispanic language and culture can also be for them!

The first Toc Toc Spanish for Babies and Toddlers class started in July 2018. By 2019, they had classes in 16 different locations in Manhattan, Queens and Brooklyn, and added a Spanish After School Program. In March 2020, they expanded the offer to the virtual world with programs like Bilingual Science, Arts and Crafts, or Latin Dancing, where children from USA and Latin America join the same classroom for a “study abroad experience”.

They’re handcrafting their programming with a lot of love for your kids to have fun and learn Spanish language and culture in an effective way. GRACIAS from all the Toc Toc team for letting them be part of your kids’ learning journey.

Ara is from Torreon, Mexico and currently lives in Queens, New York. She has a Bachelors Degree in Business Administration and a Certification in ELE (Español como Lengua Extranjera). Before starting Toc Toc Spanish, she worked as a caregiver and Spanish tutor in New York City, and volunteered in a bilingual Montessori kindergarten in Hungary gaining experience in Dual Language Programs for kids.

Angie is from Colombia and she lives in Brooklyn, New York. Angie has a Bachelors in Education, and has over five years of children’s teaching experience. Angie is super crafty and talented at drawing! She’s been teaching at Toc Toc for over a year, and her favorite part is to see children grow as they learn how to speak in a new language, and she loves meeting many different families from all the country and even the world! 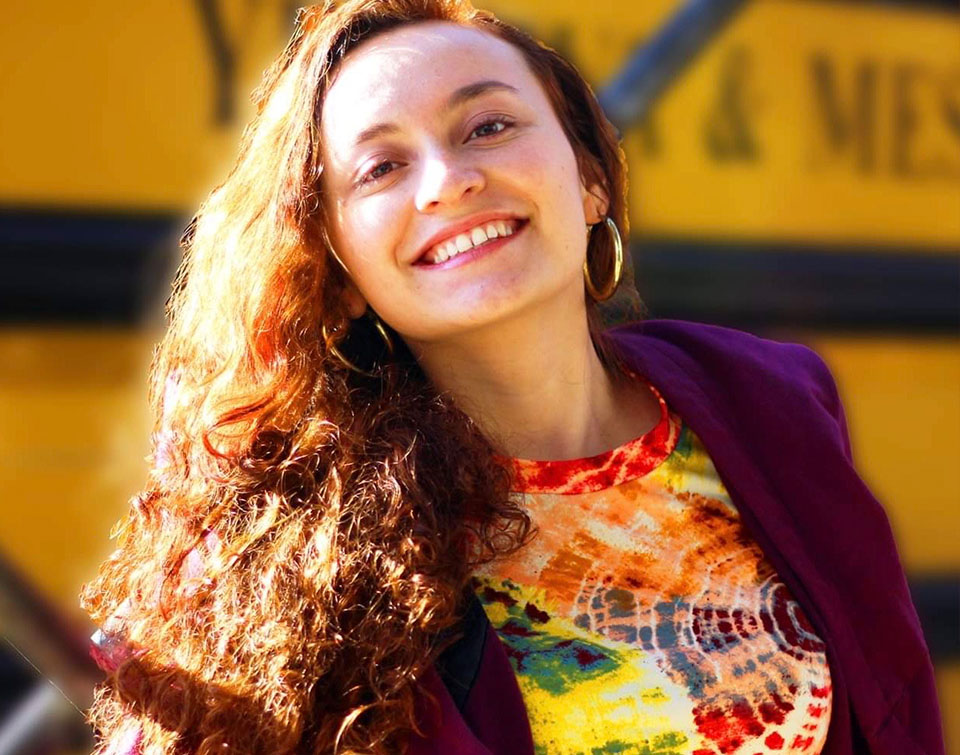 Scarlet is from Venezuela and lives in New York City. She was in Drama club for most of her life, if you were wondering why her classes are so entertaining and fun! She has a Bachelors Degree in Journalism and loves storytelling, reading and writing. When she was in Venezuela, she volunteered for non-profit organizations helping children and since then she fell in love with working with kids. Scarlet has been in our team since 2019 and her favorite part of Toc Toc is seeing the kids who at the beginning are shy, to become more and more confident and outgoing. 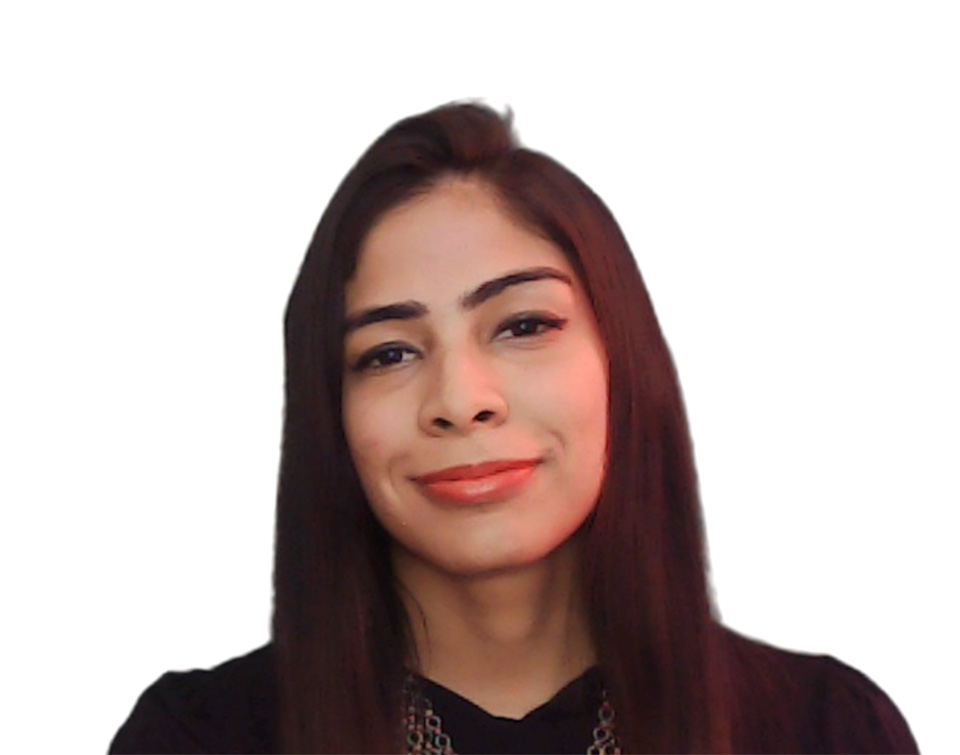 Marce is from Mexico and lives in Chicago. She has a Bachelors in Scenic Arts and is a professional theater actress. That explains why she’s wonderful at storytelling and pretending games.

Marce came to the USA with the Au Pair program, gaining experience and loving working with kids. She loves making kids laugh and learning in classes, and believes in the power of bilingualism to build confidence and self-esteem. 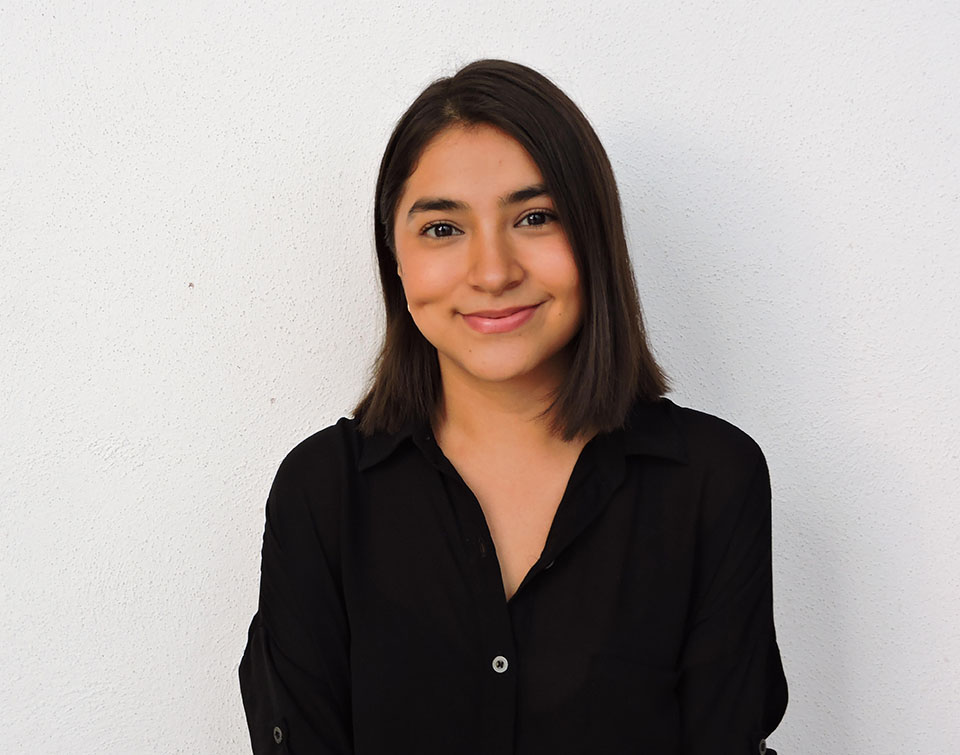 Karla is from Gomez Palacio, Mexico. She’s currently attending her last year of Bachelors in Marketing. If she hadn’t chosen a Marketing degree, she would have chosen to be a Pre-K teacher. So she found both of her passions in Toc Toc! Karla is the teacher in our Science and Arts and Crafts classes, and she is behind our Digital Marketing and Social Media strategy. 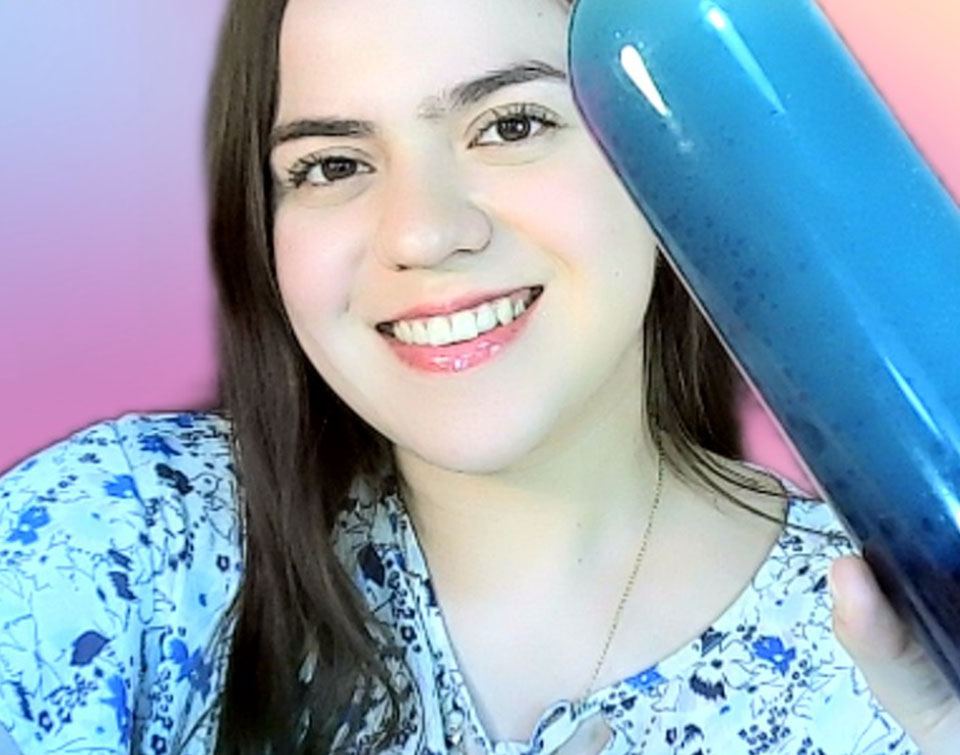 Charlie is from Guadalajara, Mexico. Charlie is the Type A person in the team, who gets all the admin stuff done. She manages all the bookings, questions, and will get you help you with anything you need. Even though Charlie is wonderful at Administration, she’s currently in her third year of Doctor of Veterinary Medicine! She loves puppies as everybody else, but she is actually studying to be a Wildlife Vet and help saving endangered species.

You can find out more about which cookies we are using or switch them off in settings.

This website uses cookies so that we can provide you with the best user experience possible. Cookie information is stored in your browser and performs functions such as recognising you when you return to our website and helping our team to understand which sections of the website you find most interesting and useful.

Strictly Necessary Cookie should be enabled at all times so that we can save your preferences for cookie settings.

If you disable this cookie, we will not be able to save your preferences. This means that every time you visit this website you will need to enable or disable cookies again.

This website uses Google Analytics to collect anonymous information such as the number of visitors to the site, and the most popular pages.

Please enable Strictly Necessary Cookies first so that we can save your preferences!